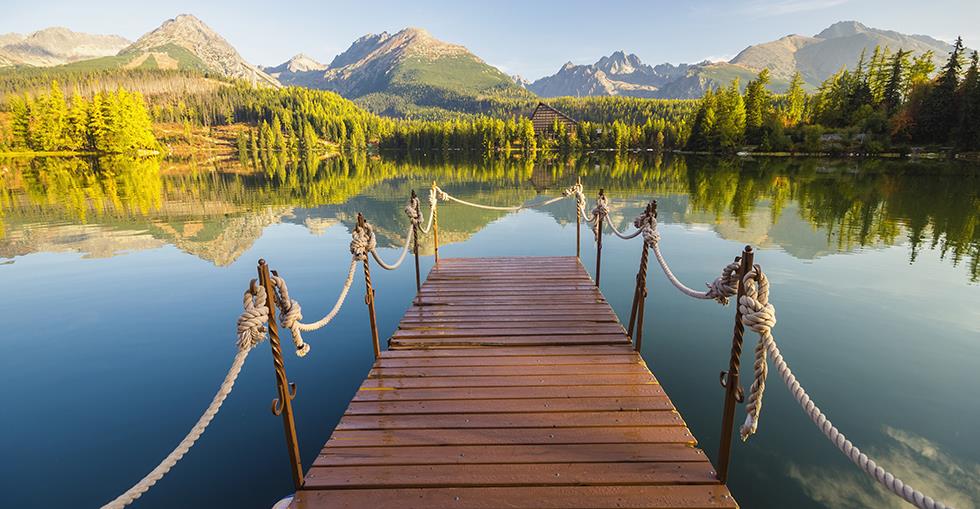 Moving to Canada as an entrepreneur

Canada is being increasingly recognized as the country to do business in.

With a high quality of life, low cost of living and business-friendly economy, Canada is a great place to live and buy a business for sale.

"In the wider comparison with countries in Europe, North America and Asia Pacific, Canada was deemed the cheapest place to buy land for industrial facilities and to construct them"

Canada's economy grew by a healthy 2.4% in 2011, to which the construction, retail, wholesale, finance and insurance sectors contributed significantly.

In KPMG's 2012 Competitive Report, Canada led the G8 countries in terms of low business costs, and had a 14.9% advantage over the US.

In the wider comparison with countries in Europe, North America and Asia Pacific, Canada was deemed the cheapest place to buy land for industrial facilities and to construct them. A significant exporter of energy, it was the cheapest place for electricity along with France.

Canada also performed strongly in terms of the expense of undertaking research and development, offering considerable tax incentives. And speaking of tax, Canada's corporate tax rate of 16.5% is lower than the EU average of 20% and most US rates, which vary from 15-35% between states.

Of the cities compared, the cheapest to do business was Sherbrooke in Quebec, followed by Moncton in New Brunswick, Charlottetown in Prince Edward Island and Halifax in Novia Scotia.

The North American Free Trade (NAFTA) agreement, signed in 1992 by Canada, the US and Mexico, created the world's largest free trade area. Eliminating tariffs and investment restrictions over a 15-year period, the agreement has made doing business in North America easier and more lucrative.

Under the NAFTA Canada has direct access to the North American market, which is rather helpful given that many Canadian production hubs are actually closer to US markets than American equivalents; of Canada's 20 largest cities, 17 are within an hour-and-a-half's drive of the US.

According to Mercer Human Resource Consulting's 2011 quality-of-living survey, which studied more than 350 world cities, Vancouver is the fourth best city in the world to live in terms of quality of life, with Ottawa (14th), Toronto (16th), Montreal (21st) and Calgary (28th) Canada's other representatives in the top 25.

With a population of more than 34 million, Canada has one of the world's most multilingual societies: over 100 languages are spoken as mother tongues, with English (59.7%) and French (23.2%) predominant. If you're planning on doing business in the eastern province of Quebec, then bear in mind that it is overwhelmingly French speaking, although more than four fifths of Quebeckers can speak English ably as well.

It is useful to be conversant in European French, because although Canadian French differs in terms of vocabulary and accent, it is similar enough to make yourself understood.

A foreign company considering setting up in Canada has a number of options: the sole proprietorship, the general partnership and the corporation. Joint ventures and limited partnerships have also become popular and a foreign corporation may also set up a branch or a Canadian subsidiary corporation.

Sole proprietors obviously have fewer regulations to contend with and all profits are taxed to them as an individual at applicable rates. General partnerships are governed by provincial law and registration requirements.

A corporation is a legal entity made up of shareholders and is the most common form of business for foreign companies in Canada. A firm can be incorporated federally, under the Canada Business Corporations Act, or pursuant to the provisions of another federal act.

Investors must demonstrate their business acumen, a minimum net worth of CDN$1,600,0000 and make an investment of CDN$400,000. The Entrepreneur Program requires people who will own and actively manage businesses in Canada and thus contribute to the economy and create jobs.

Entrepreneurs must prove their experience and have a minimum net worth of CDN$800,000. Finally, self-employed persons must have the intention and ability to create their own employment, and are expected to contribute to the cultural or athletic life of Canada. This category also allows 'self-employment' to include purchasing and managing a farm in Canada.

Canada: getting an entrepreneur's visa and setting up a business
Getting a visa, how to set up a company and documentation required at customs. 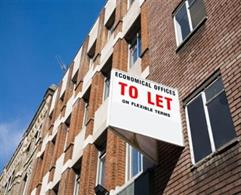 Finding business premises
A comprehensive, bullet-pointed breakdown of considerations when relocating or securing your first premises.