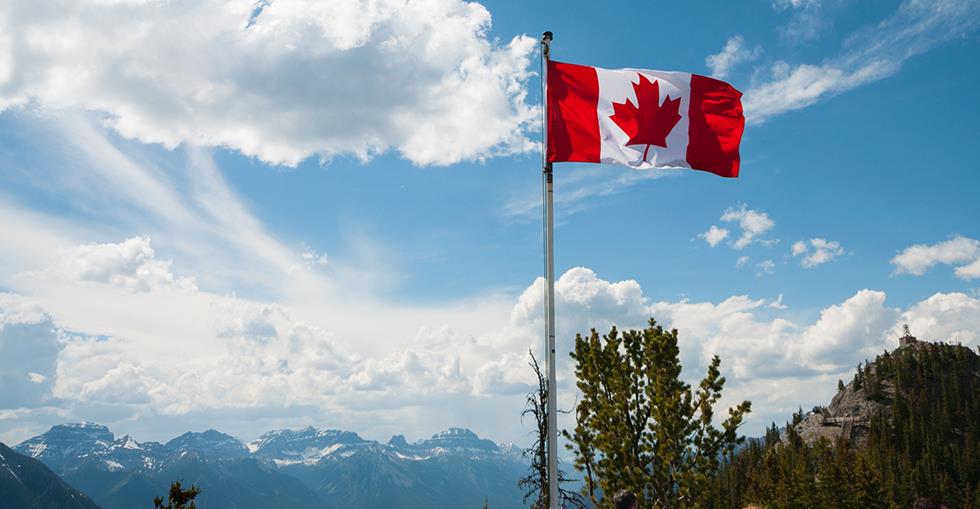 Running a business in Canada

The vast majority of buyers polled by BusinessesForSale.com believe it's a buyers market.

A generally positive but also fragile and uncertain economic future is the outcome of a survey of thousands of business buyers, sellers and business brokers from around the world by BusinessesForSale.com.

The survey points to many prospective business buyers wanting to capitalise on low credit rates and a perceived buyers' market for business opportunities.

By far the most common reason given by the 86% who believe it's the right time to buy a business is that continuing economic uncertainty promises low prices, with about half (49%) citing this reason.

There are also signs that the credit drought is easing, with roughly the same amount of buyers finding it easy to obtain credit as those who believe it's difficult, 28 and 26% respectively.

The overall picture is far from clear, though, as an overwhelming majority (97%) of business brokers report that the sales cycle is taking longer than before the financial crash in 2008, with 43% saying it was "taking significantly longer" to sell a business. In 2008, 17% of business brokers said it took less than four months to sell a business, compared to 2% today.

While there are more businesses on the market than before - 63% of brokers reported a rise in the numbers of businesses on their books - there is a growing mismatch between buyer and seller expectations, particularly regarding business valuations.

Some business owners see economic green shoots as justification for charging a higher price, while buyers see continuing turbulence as a licence to drive prices lower. This has led to a rise in buyers withdrawing from deals, with 55% of worldwide brokers reporting an increase.

Sixty percent of buyers surveyed believe that sellers' asking prices are too high, while only 37% feel they are about right, and 79% of business brokers reported that their clients had to accept lower than their initial asking price.

Interestingly, only 16% of buyers felt that the economy had stabilised and better times lay ahead. Though there was little overt positivity about the economic climate, 64% of buyers said they were felt they were more likely to buy a business over the next 12 months than at the same juncture 12 months before.

The businesses-for-sale market has always been a useful economic indicator. Previous research from BusinessesForSale.com has shown that an increase in both business values and the quality of businesses has often presaged an economic improvement a few months later and vice versa.

Traffic and buyer-enquiry statistics from BusinessesForSale.com suggest the business market acts as a barometer of economic health in a similar way to the housing market. The high watermark over the past four years was December 2007, when there were just over 70,000 monthly enquiries on the world's largest marketplace for businesses for sale.

Enquiries then went into steady decline at about the time the world economy fell into negative growth, in the first quarter of 2008, according to IMF statistics. Enquiries reached a nadir of around 33,500 in November 2008, during the final quarter of the year, when the global economy returned to growth. Enquiries then rose from 33,700 to 54,900 between November 2008 and August 2009, during which time the world enjoyed a period of renewed, robust growth.

Several brokers commented on a lack of activity in the mid market, which, together with the high volume of large businesses seeking opportunities for consolidation in their sector, reinforces the fact that the top of the market is about to return to rude health.

Meanwhile, Jeremy Mandell, head of marketing at Dynamis, which operates BusinessesForSale.com, suggests the following reason for a perception among buyers that there is a shortage of high quality businesses but plenty of bargains among ailing enterprises: "Owners of high quality businesses could be delaying their exit until their business's value improves along with the economic climate. But owners of struggling businesses naturally have good reason to sell up - to get out before they go under."

Another broker observed: "Extremely low interest rates deter business owners from selling their businesses as they can nowhere near replace the income they derive from their businesses when they come to investing the capital in the proceeds of sale."

In terms of which sectors are performing strongly, it's notable that 30% of brokers witnessed a fall in sales of property-related businesses - always a bellwether for the economy's health. Fifty-four percent of brokers reported a surge in sales of food businesses, the largest rise posted, in a 'flight to safety' to an industry widely considered relatively recession-proof.

The second steepest sales rise, 33%, was reported in services. Retail and leisure, which are susceptible during downturns, were the biggest fallers, 36% and 33% respectively, in the UK. There's a clear discrepancy with demand here because these sectors are very much in demand among buyers, as 29% and 25% respectively are interested in retail and leisure businesses. Evidence points to a shortage of quality businesses in these sectors.

One possible and worrying conclusion is that buyers are too optimistic about the market and economy, while sellers are keen to dispense with struggling businesses before they go under. The fact that 80% of sellers are willing to drop their asking prices supports this theory. If buyers flood the market, prompted by unfounded optimism, it could re-inflate the asset bubble. If, as some brokers fear, the quality of businesses is low and a double-dip recession does transpire, then a surge in liquidations and bad debt could follow.

Another conclusion of course is that this is just part of the natural cycle of boom and bust, and we're about to see a new wave of successful new business owners drive the economy through its next phase of growth. This is apparently the case if traffic statistics from BusinessesForSale.com are any indication.

In the final quarter of 2007 the number of monthly unique visitors fell from 485,150 to 366,900, and in the following quarter, the first of 2008, the world officially fell into recession. There followed an appreciable rebound, with visitors rising to 646,500 in January 2008, foretelling in the second quarter a bottoming out of economic contraction, followed by a third-quarter return to a healthy growth rate of around 4%.

There, approximately, growth has remained ever since, reflected also in a steady rise in traffic on BusinessesForSale.com, albeit with modest setbacks. The most notable leap was from 518,600 to 862,600 between March and July 2009.

In April of this year monthly unique visitors stood at 790,300, about twice as many as four years previously, the height of the boom, so this also reflects the continuing success of BusinessesForSale.com.