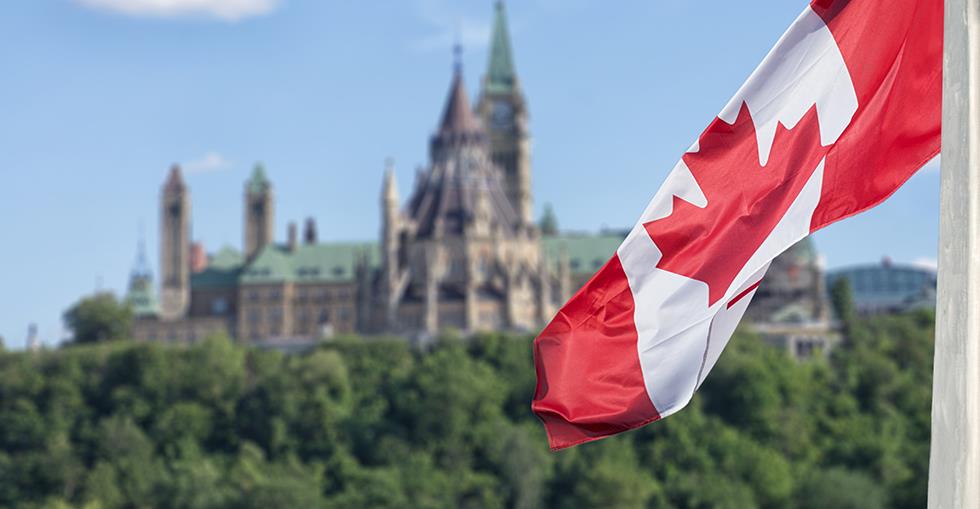 Justin Trudeau: An entrepreneur for Canada

Since Justin Trudeau was swept into leadership by a gust of fresh liberal air, Canadians have been speculating as to what their dashing new leader will bring to the table.

With a struggling economy and a democracy that has been seriously dented by five years spent under the austerity driven and controversially conservative grip of Stephen Harper, Canada is ready for change.

The unveiling of Trudeau’s 50-50 male/female split cabinet is a triumph for gender equality and his stances on multiculturalism and the environment are a welcome departure from his predecessor’s treatment of Canada’s First Nations and ravaging of the country’s environmental legislations.

The business world also is quietly hopeful at this stage, with the promise of increased government spending to stimulate the economy, labour-sponsored venture capital funds and financing for start-up accelerators.

In an open letter to the new PM, published in The Globe and Mail, entrepreneur Andrew D’Souza praised Trudeau’s entrepreneurial sensibilities:

‘You faced criticism that you were inexperienced and still need to pay your dues. These are the criticisms we face everyday as entrepreneurs. We have to earn our seat at the table not by the length of our resumes, but by the quality of our ideas and our ability to execute.’

He goes on to liken Trudeau’s inclination to invest in growth, rather than balance the budget, to the spirit of an entrepreneur:

‘Sometimes you need to run a loss as an entrepreneur in order to invest in the growth of your business, even though it’s safer to maintain the status quo. While it’s important to have a plan to get into the black before the cheap money runs out, being appropriately aggressive in the short term can let you win big in the long-term. The right investments over the next few years could see Canada reap rewards for decades.’

It’s likely that Trudeau’s leanings towards altruism and investing in long-term benefits for all influenced his promise to expand the Canada Pension Plan (CPP) – however, it’s a move that has worried a lot of small business owners.

The Liberal leader intends to ‘enhance’ the CPP by consulting with individual provinces, as well as business and retirement organisations and the likelihood is that the plan will mean higher employee and employer contributions.

As many SMEs have no employee pension plans in place at all, concern is centred around the affect an implementation will have on cash-flow.

‘From what we know of the Liberal platform, that is the area where we are going to have to be watching the closest and is the biggest concern of our membership.’

With the contribution being 9.9 percent on earnings, split equally between employer and employee, the cost for small businesses will be considerable.

The Canadian Federation of Independent Businesses (CFIB) opposes what they see as potential burden on small businesses at a time of slow economic growth, but some – including Keith MacIntyre, National Tax Leader at business advisory firm Grant Thornton – believe it is an investment in the future.

In a recent interview, MacIntyre suggests that small business owners may absorb the increase through smaller wage rises and bonuses for staff,  but is happy with the fact that the money is earned, rather than a government benefit handed out after retirement.

‘Philosophically, I don’t have any issue with it. I hope that what [the Liberal government] will do in terms of small businesses is phase it in so they can adapt their compensation plans and put things in place.’

Whatever the future holds for Canadian business owners, what is clear is that they have a leader with a bright, democratic ideas who isn’t adverse to a little calculated risk – as long as it doesn’t jeopardize the long term.

Mr D’Souza is right – Canada has an entrepreneur at the helm.

Nicky contributes articles to all titles in the Dynamis stable, primarily BusinessesForSale.com, FranchiseSales.com and PropertySales.com and is a regular contributor to other business publications including Talk Business, Bdaily.co.uk and NuWire Investor.