UK inflation falls below expectations at 0.0% 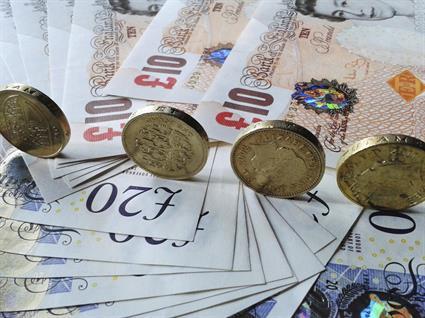 UK CPI has fallen to zero for the first since its creation in 1989.

The Office of National Statistics (ONS) has revealed that the rate of inflation faced by households had not altered in the year to February 2015.

This was mainly attributed to the decrease in motor fuels and food prices, which the ONS claimed had produced a reduction of around 0.9 percentage points in the Consumer Price Index 12-month rate. UK food prices fell by 3.4% during the year, while fuel prices sharply declined by 16.6%.

Economists had previously predicted that inflation would fall to 0.1% in February after 0.3% in January.

However rather than this being the beginning of a deflationary trend, many consider the abrupt plunge in oil prices as the primary reason for the drop in UK CPI.

‘It looks odds on that inflation will turn negative in March, when the cut in gas prices by British Gas (the utility company with the biggest market share) will show up in the inflation figures for the first time.

‘And inflation is then likely to remain around zero/slightly negative for the rest of the year. But we doubt that this will turn into more serious and engrained deflation, given that inflation expectations seem well anchored.’

Rain Newton-Smith, the CBI’s director of economics, believes the situation will be short-lived: ‘Despite inflation dropping to zero, it is unlikely we will see falling prices for a prolonged period, particularly as the pressure from lower oil prices fades.’

Both PM David Cameron and Chancellor George Osborne believed that the drop in inflation was ‘good news for family budgets’ and considered the decline in inflation as being ‘a sign [their] long term plan is working.’

The report released by the ONS also showed that the core inflation rate (inflation excluding goods with volatile price movements) during February was 1.2%.