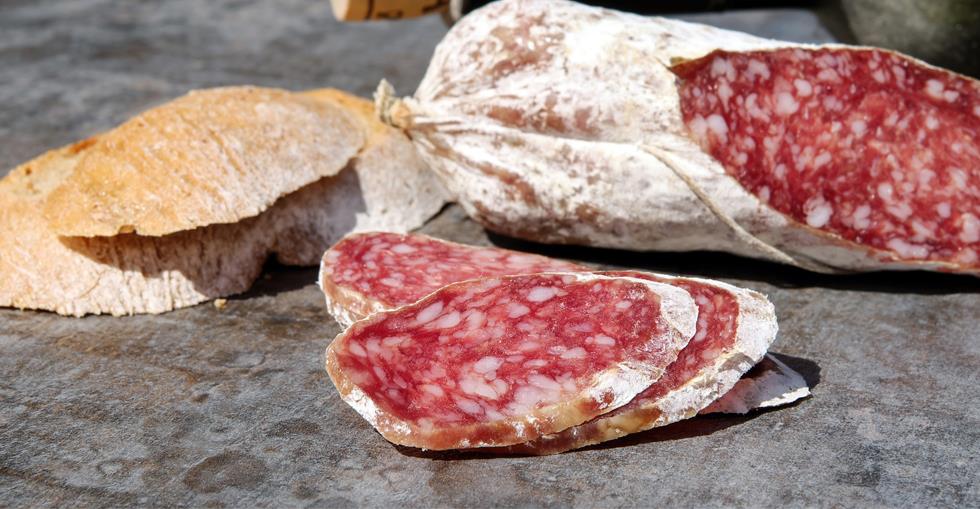 Running your own deli can be a fantastic business opportunity, provided you adapt to the highly competitive and dynamic food retail industry.

With food trends coming and going at a record pace, it might feel difficult to know for sure what direction to take your deli business in; whether that be the traditional route of cold meats, bagels, and home-style salads, or the more current yet everchanging path of charcoal lattes and rainbow bagels.

Here is your Sector Spotlight to help you along the way to running a successful delicatessen in Canada:

No doubt about it; the fast-casual restaurant is a segment that's growing rapidly, and this is particularly worrying because fast-food chains are selling deli-style sandwiches.

Robert Carter of the NPD Group claims delis that want to do well in the current climate need to shift their focus from the lunch consumer to the breakfast consumer.

He claims, according to Food Service and Hospitality, that the lunch daypart is dwindling, while the breakfast daypart is flourishing.

Hibberd, on the other hand, claims there's a pattern to food trends in Toronto.

In his opinion, this pattern is similar to New York trends, but with a two-year lag. Considering delis are springing up like mushrooms in NYC now, it's likely that the same will happen for Toronto in a couple of years.

First thing’s first – figure out the type of business that fits your budget and circumstances. Do you want a start-up, or would you rather take over from a previous owner? 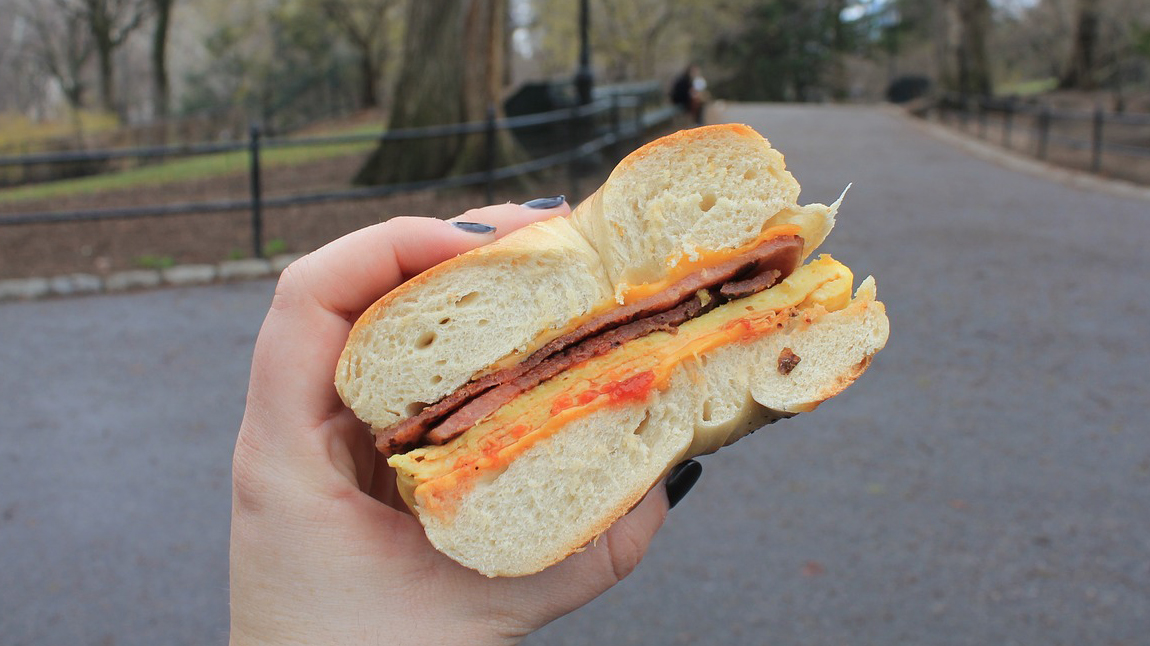 A theme will always add ease to defining your menu and focusing your marketing efforts on people who will find your menu appealing.

There are , well-established deli themes out there: Indian, German, Kosher, French or Italian.

Also bearing in mind that 70% of processed meats are made with pork, according to the Agriculture and Agri-Food Department, so local supply chains are geared toward pork consumption.

Many delis can begin initially with a certain theme in mind but branch out and diversify their menu over time. The Bulk Cheese Warehouse in Saskatoon, who offer gourmet meals and snacks, is one such example of a deli with an attractive USP.

Original ideas, such as selling local artisan food, are always welcome. But new themes may come with a limited product variety and an even more limited client base.

Storefronts should be well-placed to serve as many customers as you're capable of serving and your branding well placed in your neighborhood.

So, what are the locals eating, drinking or even talking about? This kind of market research is invaluable prior to your grand re-opening.

The traffic and the spending power of passers-by should also match your capacity and growth prospects.

Consider running a survey in the area to make sure you understand the specifics of your prospective client base. Chron, suggests focusing on things such as median age, education, workplace, and income. Consider also, the ethnic make-up of your local community to develop the overall average demographic of your customers.

How to Buy a Deli
Take advantage of consumer trends with a deli.

How to Sell a Deli
This is a good time to sell your deli and here's how to do it!

How to Run a Deli
Here's everything you need to know to get your deli taking advantage of the food trends.