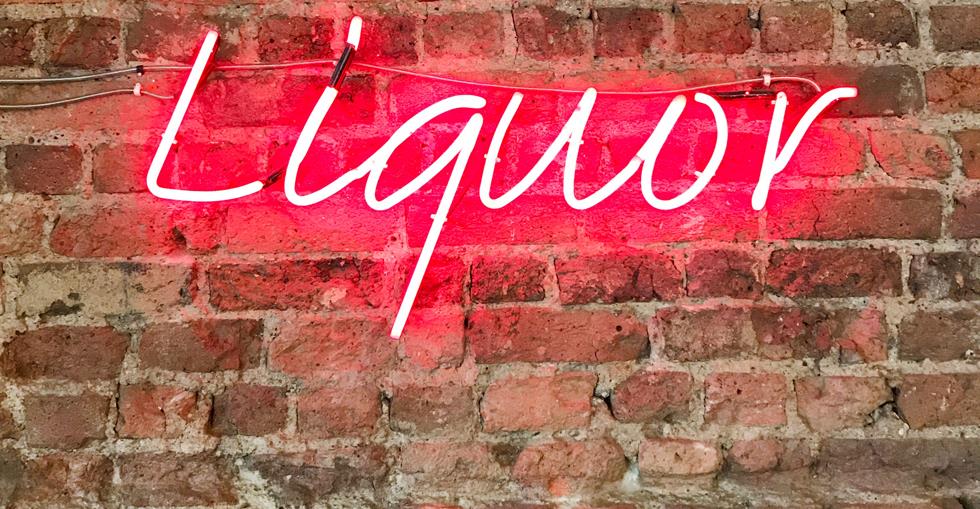 The liquor store industry has had a small but steady growth over the last five years and it’s predicted to continue.

As income increases and the population grows, the revenues of liquor stores are expected to increase.

Depending on the regulatory laws of the province which determine if larger stores and supermarkets are allowed to sell alcohol, there may be increased competition as larger stores will be able to buy in bulk at reduced prices.

However, it may be possible to specialize or a smaller liquor store in order to maintain a high turnover.

The liquor store industry has had a small but steady growth over the last five years and it’s predicted to continue.

In Ontario and Quebec, beer can now be sold in grocery stores, but for the majority of the provinces, beer, wine, and spirits are sold in provincially-owned, government-run, or private liquor stores.

The exceptions are New Brunswick which allows wine to be sold in some grocery stores; Saskatchewan which allows bars and restaurants to sell beer, wine and spirits for consumption off the premises; and Manitoba, which allows hotels to do likewise.

In provinces that allow sales in places other than liquor stores, there can be a marked the cost per item purchased by different vendors. The larger stores are able to buy in bulk, potentially securing discounts which are unavailable to the smaller stores, making it essential that they find other ways to maximize their profits. 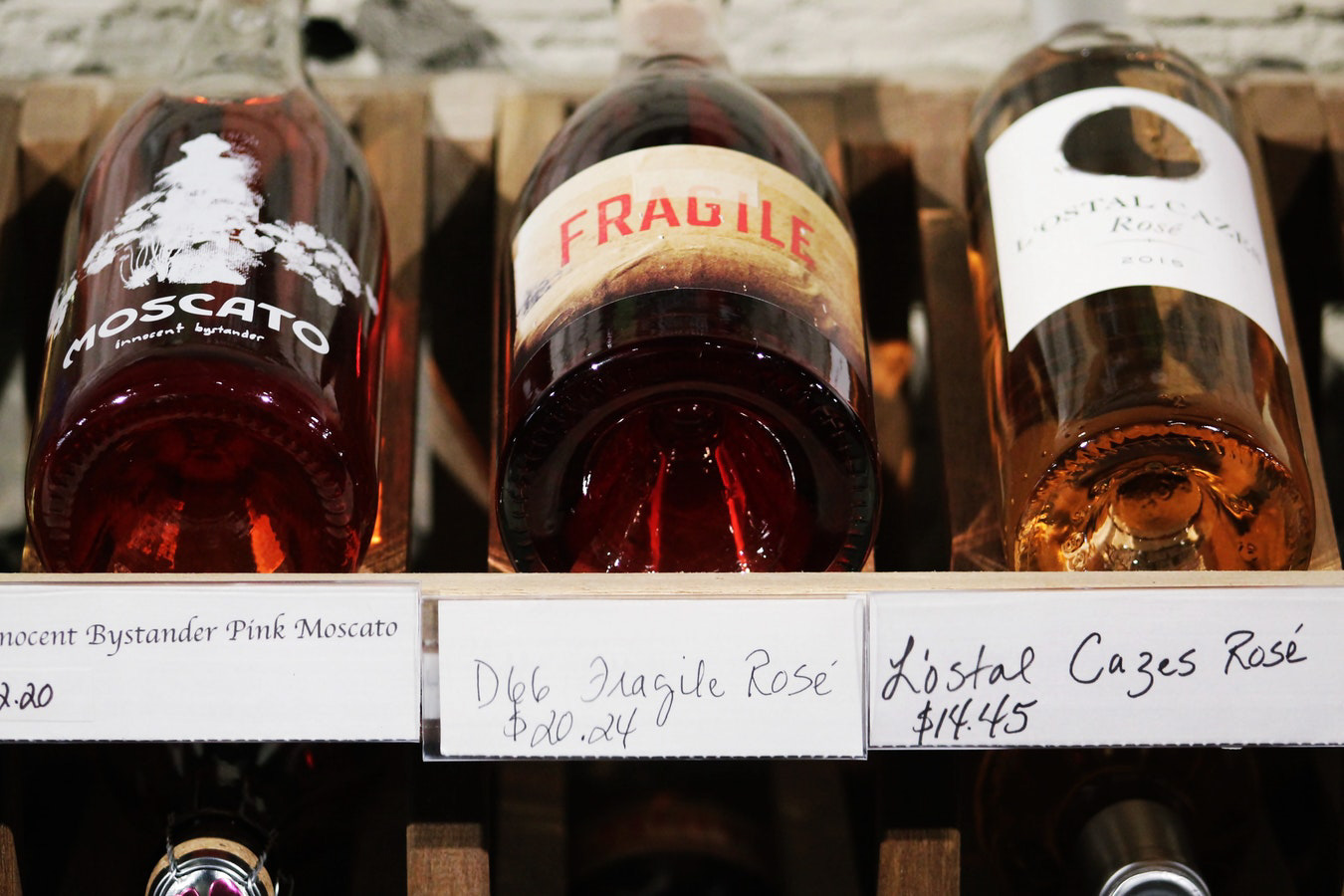 The liquor store market has been steadily increasing in recent years due to the growth in population, and availability of more disposable income.

Operators have also benefited from customers purchasing premium brands which have a higher margin. As income is expected to increase, and unemployment decrease, this growth should continue.

There are numerous items that can be stocked in liquor stores, and consideration is required to narrow down this vast array of choices to ones that will be profitable.

Inventory can be very expensive, and the margins are not huge, which means that you have to put careful thought into which items you should stock.

To a great extent, the choice will depend on the location of the liquor store, as the particular neighbourhood may particular brands or types of product.

You could also consider specializing in particular premium brands, local wines, or craft beers. Market research will be essential here to ascertain that the choice you make will work in the chosen location.

To own and run a liquor store, you will need to apply for a liquor licence that allows you to sell alcoholic beverages, and the complexities of this licence will vary from province to province.

Please check with your governing body for the costs involved and the regulations that need to be adhered to. These could be anything from the specific times of day that alcohol can be sold, to the mix of spirits and wine or beer allowed per customer at any one time.

There are no specific qualifications required to run a liquor store, but if you intend to buy a pre-existing business it may be advantageous to have a handover period where you work with the previous owner for a little while. There will be intricacies to ordering stock, working with suppliers, and various selling tricks that can only benefit you in the long run.

In order to learn a little more about the liquor store trade, you can also get in touch with the liquor board or commission in your province or territory. They oversee the control, distribution, and sale of alcohol in each area, and will be able to advise you.

If you buy a business that is already a going concern, then this will be to your advantage. There are many local by-laws that make it difficult to issue a new licence for a building that has not previously traded as a liquor store, and the difficulties of re-zoning will be removed if you buy a store that already holds a current licence.

There are reasonably low margins on alcoholic beverages, and as such, your profits will be linked to the suitability of the location you have chosen, and how many other similar stores are in the same area. A saturation of stores will result in lower profits, but also, the absence of any such stores in a neighbourhood may be because a viable business could not be sustained.

Although liquor stores will thrive in areas with a heavy footfall, purchases are not usually impulsive, so appealing to the wants and needs of a specific neighbourhood could be just as profitable. It may even be sensible to diversify slightly by selling items that mix well with alcoholic beverages e.g. snacks.

How to Buy a Liquor Store
Finding the right location, valuing the business and doing due diligence right – including checking the all-important liquor license.

How to Run a Liquor Store
If you're thinking about buying a liquor store, read this to find out how to run it!

Sector Spotlight: Laundries
A simple business model and a mature market, but one that venture-capital backed innovators are seeking to disrupt.